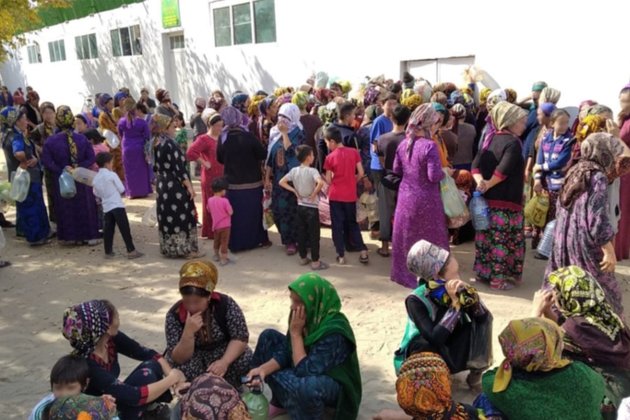 When the exchange rate of Turkmenistan's national currency, the manat, fell to 40 to the dollar on the black market on April 3, it was more than 11 times the long-standing official rate of 3.5 manats per dollar.

It was also an all-time low for the troubled Central Asian country's beleaguered currency.

The manat's weak rate on the black market -- reported by RFE/RL's Turkmen Service (known locally as Azatlyk) -- parallels the dire economic situation in Turkmenistan -- a situation that has severely deteriorated compared to January 2015, when the government originally devalued the manat from 2.85 to 3.5 to the dollar, but also gotten noticeably worse this year.

The exchange rate on March 26 was between 33 to 33.5 manats, so in roughly one week it had lost more than 20 percent of its value on the black market, an exchange rate that is generally seen as a far more accurate reflection of the manat's real value.

It is illegal to trade money on the black market in Turkmenistan and during the last few years government restrictions have made it increasingly more difficult to acquire hard currency.

Turkmenistan is rich in natural gas, with the fourth-largest reserves in the world, and has a relatively small population generously estimated to amount to 6 million people.

But Turkmen authorities put too much faith in the sale of gas as a reliable source of revenue for the country and discovered too late that simply having the gas does not guarantee a bright financial future: it still has to be effectively exploited and sold.

Officially, the government says the average monthly salary in the country is 1,200 to 1,400 manats ($350-$400 at the official rate), which would make it one of the highest in all of Central Asia, behind only Kazakhstan. But that's at the artificial official exchange rate that hasn't changed in more than six years. Instead, Turkmen are among the poorest people in the region.

The government offers many basic goods at subsidized prices in state stores, which should make it easier for people to buy enough food.

Those lower, subsidized prices were in place for several years, going back to when the black-market rate was about 4 manats to the dollar. The sudden, sharp inflation in prices was a shock to many who have seen other unexplained price increases in recent years.

Such food staples are also usually available in private stores where sugar, for example, reportedly sells for about 23 manats per kilogram, which is difficult for many Turkmen to afford. And the high inflation in recent weeks has hit virtually all food staples in the country.

People line up outside a grocery in the Lebap region.

The Turkmen.news website reported on March 23 that the price of 1 kilogram of beef at private stores in Mary Province was 75 manats, in Turkmenabad -- the provincial capital of the eastern Lebap Province -- the price was 70 manats. In the western Balkan Province, beef cost 65 manats, and in the northern Dashoguz Province a kilogram cost between 55 and 60 manats.

Turkmen.news reported on February 1 that two bazaars in the capital, Ashgabat, appeared to be out of potatoes, which usually sell for a state-regulated price of between 15 to 17 manats per kilogram.

Such outages are no longer unusual in Turkmenistan, as people have learned to go without certain foods for periods of time. But Turkmen.news added that merchants kept potatoes behind the counter that they were willing to sell in unlimited quantities for 25 manats per kilo.

Since January 12, state stores in Mary Province have required customers to show documents that prove the number of family members before selling them bread. In order to obtain such documents, people had to go to their local administrations, where officials demanded that all utility bills were paid before issuing the necessary documents.

Residents of the eastern city of Turkmenabat wait to buy flour from state shops.

In Lebap Province in late January, state stores were reportedly limiting customers to two loaves of bread per family, per visit.

Azatlyk reported in early April that state stores in Ashgabat were out of flour and often had no bread, with some state stores in Mary Province having no bread for sale for three weeks at a time.

Lines have formed outside many state stores in recent years, especially those selling bread, which begin hours before the shops open, as people who cannot afford to buy at private stores try to purchase subsidized goods before they run out.

Even before the long lines for food, there were queues snaking out from automated bank machines, the only place people can get cash using their bank cards. Unfortunately, just as with the goods at state stores, there is a very limited supply of money that usually runs out quickly, with strict limits placed on the amount one person is allowed to withdraw.

The authorities tried years ago to transform Turkmenistan into a cashless society, but many stores and nearly all bazaars still don't have the equipment needed to conduct transactions using bank cards.

People wait for an ATM to start working in Baharden in August 2020.

None of the shortages and associated lines for scarce goods existed in Turkmenistan before 2015 and they appear to concern the authorities. Police routinely disperse people forming lines and generally discourage citizens from waiting in them.

Officials never provide unemployment figures, but several analysts believe it was at least 50 percent of the workforce before the economic problems started six year ago and, after dismissals and layoffs in recent years due to the ailing economy, the unemployment rate is thought to be much higher.

Some people are now so poor that they have resorted to rummaging through garbage in the hopes of finding food scraps or something that might be sold for small change, like paper or plastic that can be recycled.

Such activity would have been unthinkable just two or three years ago.

Azatlyk reported in January that in the city of Mary, women and children are increasingly seen digging through the trash or, in some cases, intercepting people about to dump their garbage and asking if they can have it with the promise they will properly dispose of everything they do not take.

A woman picks through garbage cans in Ashgabat.

By March, police in Mary seemed to have accepted that they could not hold back the tide and, according to Azatlyk, lectured people digging through the trash, photographed them, and took down their personal details. Some even advised people searching through garbage to buy vests like city workers wear to be less conspicuous.

Azatlyk also reported an increase in the number of children with water buckets and towels waiting along roadsides to wash stopped cars in the hope of receiving small change in return.

An Azatlyk correspondent noted that there were children of kindergarten age who, when asked why they were not in school, replied that they had never gone to kindergarten. Some older siblings explained that their families did not have the money needed to send them to school.

One 12-year-old girl said she and others 'go every day to the Green Bazaar and beg for money. Last week police chased us away and yelled at our mom.'

'They told [our mother] that if they ever saw us again they would put us in a jail for minors...and [she] told them to put us in jail and her too, because at least we would be fed in jail,' the girl continued.

The global spread of the coronavirus has only made the economic situation in Turkmenistan worse, compounded by the government's laughable insistence that the virus has not infected a single person in the country.

Though a national vaccination program has recently started, officials have taken few real measures to protect the population from COVID-19.

Nonetheless, medical workers have quietly and without any special recognition continued to carry out their duties that included the increasing hospitalization of patients.

Some health-care workers expected they might receive some compensation for their difficult, longer work, and for staying quiet about those with coronavirus-like symptoms in their care. Instead, their salaries were reportedly cut by almost 20 percent at the start of 2021.

Despite the grim first months of this year, authoritarian President Gurbanguly Berdymukhammedov and his government have continued to do what they have been doing since economic problems started to bite in 2015: claim that the country's economy is forging ahead and drawing their attention somewhere else, often something insipid.

For example, Berdymukhammedov in recent weeks has been checking up on preparations for upcoming beauty contests -- for horses and the Turkmen alabai dog. Both competitions are scheduled for late April, with state employees being forced to volunteer their time and donate money from their salaries for the events.

Tracking the value of the 'gift' the president gives women every year to mark International Women's Day on March 8 is a monitor of how bad the manat is doing on the black market.

In 2015, Berdymukhammedov presented each woman in the country with 40 manats, about $11.50 at the official rate and, in 2015, it would have still been worth more than $10 on the black market.

The president decided in 2019 to increase the International Women's Day gift to 60 manats, about $17 at the official rate, but only $3.5 on the black market then.

In October 2020, the government increased the minimum monthly wage to 957 manats, which at the black-market rate as of April 3 this year is some $24.

For those making the official monthly 1,400-manat average salary, it is worth about $35, which would make Turkmen the poorest people in Central Asia.

Radio Azatlyk contributed to this report 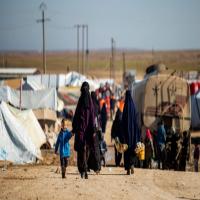 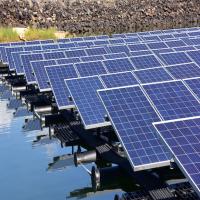 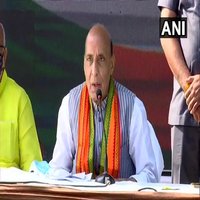 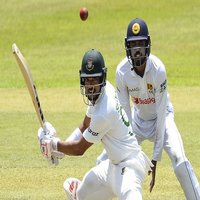 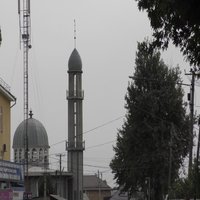 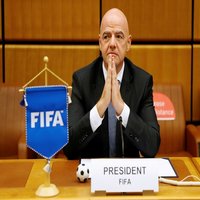