The Lanka Premier League (LPL) has been postponed until at least mid-November, after Sri Lanka's government insisted that anyone arriving on the island for the tournament would have to undergo a 14-day quarantine. With only 17 days to go until the scheduled start of the LPL, and with a two-week quarantine period representing a substantial cost for organisers, Sri Lanka Cricket (SLC) was forced to rethink the tournament's timing.

SLC had hoped Sri Lanka's health ministry would allow a shorter and more flexible quarantine period for those directly involved in the tournament - players, broadcast crew, organisers and commentators - but with many of the potential new arrivals coming from nations dealing with Covid-19 outbreaks, government health officers had not consented.

"We're not the experts, so we had to go with what the health ministry is telling us," SLC vice-president Ravin Wickramaratne told ESPNcricinfo. "There's a window from November 20th to December 12th, so that is what we are planning." It was not feasible to simply push the tournament back several weeks, as it would then clash with the proposed dates for the IPL, which the LPL is unlikely to be able to compete with in terms of viewer interest.

ALSO READ: Bangladesh tour of SL could be rescheduled to October

Sri Lanka has largely been successful in containing the virus, recording even fewer official deaths than New Zealand. But that has been the result of stringent quarantine measures, which may even hurt the chances of international cricket resuming in Sri Lanka in October. Bangladesh are due to tour for a Test series during that month, with the BCB even asking to send a development squad, meaning there may be as many as 60 arrivals from Bangladesh. But if all of those flying in are required to undergo 14 days in quarantine, even that tour becomes less feasible, according to Wickramaratne.

"We have asked the health ministry to try and be more flexible going forward," he said. "If they have to do a 14-day quarantine for the Bangladesh tour, then the costs of that will have to be borne by their board, and it becomes difficult."

Playing the LPL at such short notice was always going to be a stretch given franchises are yet to be finalised for the five teams, while sponsors were yet to be found as well. The scarcity of flights into Colombo presented yet another serious logistical hurdle, with players and broadcast personnel needing to be flown in from various parts of the world.

SLC had confirmed an event-holder for the tournament in the Dubai-based Innovative Production Group (IPG), however, and IPG is expected to now work towards holding this tournament in November.

SLC has frequently failed to host a franchise T20 tournament. On at least four previous occasions, the board has announced a tournament that never materialised. 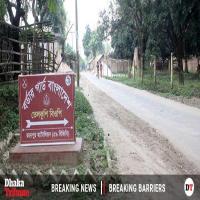 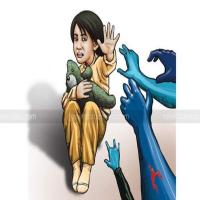 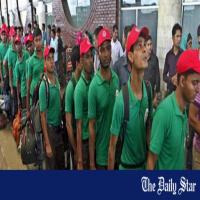 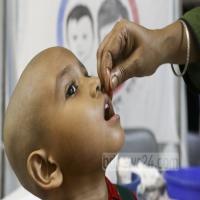 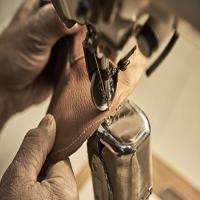 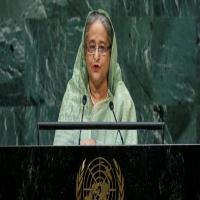 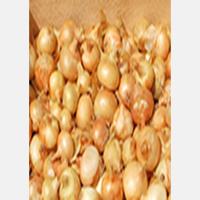 Now you can bet Bangladesh online with good 1xBet site 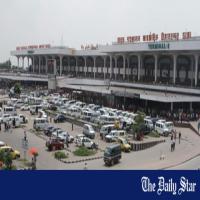 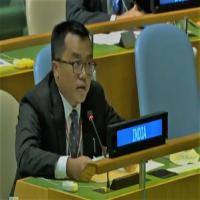 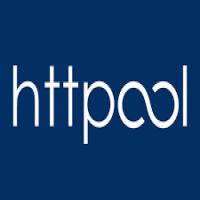 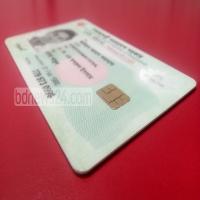 Bangladesh plans to introduce fee for NID services for expatriates 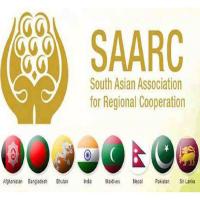 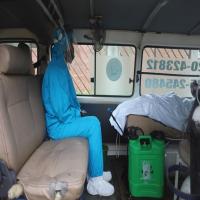 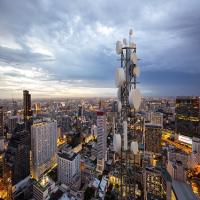 Film Farida to be screened in Bangladesh

Surviving the perils of the bloodied Bangladesh-India border - UCA News

Bangladesh plans to introduce fee for NID services for expatriates

Film Farida to be screened in Bangladesh

Surviving the perils of the bloodied Bangladesh-India border - UCA News

Now you can bet Bangladesh online with good 1xBet site

Saudi Arabia not to send back 54,000 Rohingyas to Bangladesh- FM

Bloomberry Summoned in Case Brought by Bangladesh Over Cyber Heist 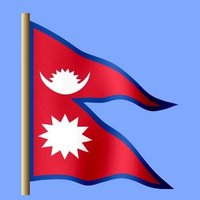 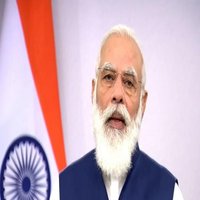 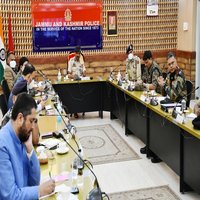 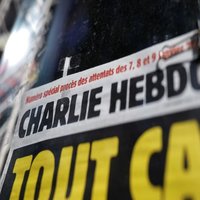 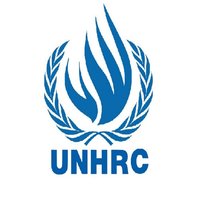