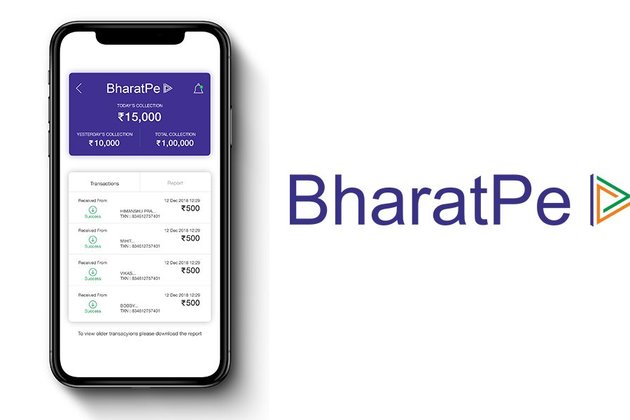 New Delhi [India] May 22 (ANI/NewsVoir): India's largest merchant service and UPI payments app, BharatPe today announced the winners of its 2019 World Cup contest. 11 merchants from Bangalore, mostly independent business owners will be travelling to the UK for India vs Bangladesh match on July 2, 2019. The match will be played at Edgbaston Cricket Ground, at Birmingham, England.

During the contest, BharatPe shopkeepers won rewards worth Rs 55,00,000 overall. "BharatPe is our endeavour to serve the nation by enabling seamless UPI payments acceptance at offline merchants. The motive of the WC Campaign was not just to reward high doers, but also to promote trust, loyalty and excitement among the merchant community", said Ashneer Grover, Co-founder and CEO of BharatPe.

The Cricket WC'19 contest was live in 5 cities, Bangalore, Hyderabad, Pune, Delhi and Mumbai, from February to April 2019. BharatPe created teams of 11 merchants in each locality - India's first community-based reward initiative; the whole team's scores were calculated to rank them for the prizes. The endeavour was to promote UPI payments among offline merchants through the contest.

Additionally, BharatPe has appointed Salman Khan as brand ambassador to promote UPI payments acceptance offline in the country. The company is on an aggressive growth spree and will be launching a brand advertising campaign with Salman Khan shortly. The company's new brand campaign with Salman Khan will be focused towards educating shopkeepers and users about UPI payments, along with driving adoption of BharatPe app for all their business needs.

This story is provided by NewsVoir. ANI will not be responsible in any way for the content of this article. (ANI/NewsVoir)