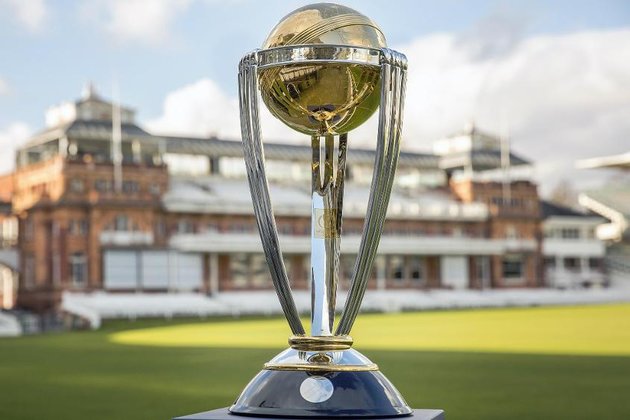 Cape Town - The 2019 Cricket World Cup gets under way on Thursday, May 30 when the Proteas take on England at The Oval in London.

With the squads all confirmed and the IPL now a thing of the past, attention will move swiftly to the World Cup and South Africa's efforts to finally taste success in a tournament that has haunted them for decades.

Sport24 will be bringing you all of the news you need to know before and during the showpiece.

We will be profiling all 10 of the sides competing, highlighting their chances at the competition and players to look out for.

We'll be providing one team preview every day, moving along in alphabetical order.

Next up, we have South Africa.

South Africa's history at the World Cup is dramatic, to say the least. They have never contested a tournament final, and have been knocked out of three semi-finals in heartbreaking fashion against England in 1992, Australia in 1999, Australia again in 2007 and New Zealand in 2015. This time around, few are expecting the Proteas to ruffle many feathers. They do have quality individuals, but on paper there are simply better teams competing. The Proteas this year are placing a huge emphasis on their bowling attack, backing the pace trip of Kagiso Rabada, Dale Steyn and Lungi Ngidi to do the bulk of their damage. It is a high-risk ploy, given that most pundits are predicting that the strongest batting line-ups will have the biggest say in 2019.

With Hashim Amla out of form at the top of the South African order, the role of Quinton de Kock becomes massive for the Proteas. On his day, De Kock can destroy any bowling attack in world cricket and if he does that when it matters most, then the Proteas will be well on their way in England. South Africa might be backing their bowlers to win them this tournament, but they will still need sizeable totals on the board and the destructive De Kock can ease the pressure on the middle order if he gets going up top. He is an out-and-out match-winner, and South Africa's most dangerous weapon with bat in hand.

If South Africa make it all the way to a July 14 final at Lord's, then there is no doubt that Kagiso Rabada will have played a significant role. Rabada broke onto the international stage just after the 2015 World Cup, and he has spent the last four years carving out a reputation as one of the game's best fast bowlers in all formats. While he has won the Proteas numerous matches and series already, they will be banking on him to deliver when it matters most by knocking over the most dangerous batsmen in the tournament.

Make no mistake, South Africa are going there to win this thing. Two-and-a-half decades of failure at the tournament have not gone down well with fans who have followed this Proteas side ever since readmission in 1991. The harsh reality, however, is that the likes of England and India look a lot stronger on paper. South Africa have gone to the World Cup as favourites before and still fallen short, and this time around they are not in that conversation. Flying under the radar could potentially work in their favour, but the Proteas will still have to win at least five of their nine group games to qualify for the semi-finals. That will be the immediate aim. After that, anything can happen.